A whole world of wonder right under your nose - that's what macro photography provides. The best part - you don't need to travel to exotic locales to photograph exotic subjects!

What Is Macro Photography?
Technically, a macro photograph is one in which the image on the sensor or film is as large or larger than the subject, but I personally consider anything from about 1/4 life-size on the sensor qualifies as a macro photograph. Most modern cameras today offer some sort of macro mode or close-focusing abilities, but to get into “true macro” range, some additional equipment is required. 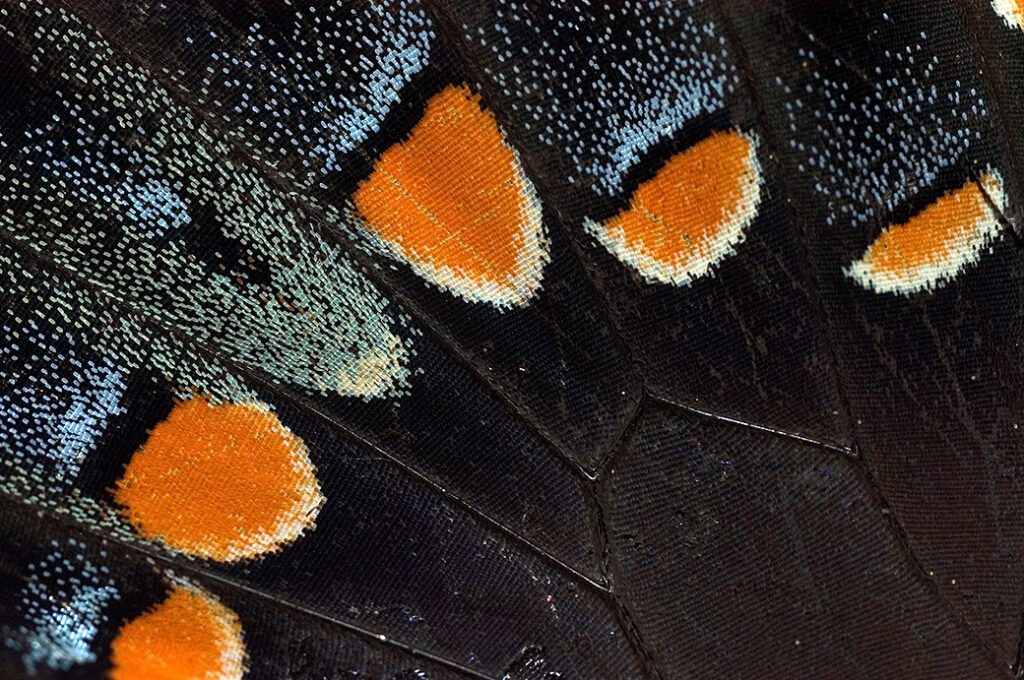 Think “Magnification”, Not “Close”.
Although macro photography is thought of as “close-up” photography, it’s not really a matter of how “close” you can get to your subject. What is important is the image size of your subject in the composition: the “magnification rate”, typically represented as a ratio between the image size on the sensor (or film) to the actual image size. A magnification rate of 1/4X would indicate an image size on the sensor that is one quarter the size of the actual image, 1X refers to a macro photograph in which the subject is life size on the sensor: a subject measuring 1/2 inch appears as 1/2 inch on the sensor. Magnification rates are dependent upon the format, or the sensor or film size, of the camera - 1X on a full frame "35mm" camera covers an area of roughly 1 inch by 1-1/2 inch (24mm x 36mm), while with a crop frame DSLR, the area is considerably smaller depending on the camera manufacturer (roughly 50% smaller) . Due to the fact that there are several different film formats and sensor sizes in various cameras, magnification rates discussed in this book will be based on a full frame 35mm DSLR equivalent. The important thing is that knowing the magnification rate (or the desired magnification rate) also tells you the size of your image area, and visa-versa. If you know that you want to fill the frame with a subject that measures 2 inches by 3 inches, you know you’re shooting at a magnification rate of 1/2X (half life-size on the sensor covers an area of about 2 inches by 3 inches, 35mm equivalent). Knowing the magnification rate is extremely helpful when deciding what equipment to use for a photo. For example, for the above “2 inch by 3 inch” image, I know that I can use a 50mm extension tube on a 100mm lens and I’m at 1/2X (more on extension tubes a bit later). The alternative is to pick a lens and move in and out, refocusing all the time, until I get to the magnification I want... if that lens will even get to that point... try another lens, etc. Knowing your equipment and it’s capabilities really pays off when doing macro work.

In the following posts, we'll get into the various tools and techniques used for macro photography that will open up a whole new world of fine details and fascinating subjects. 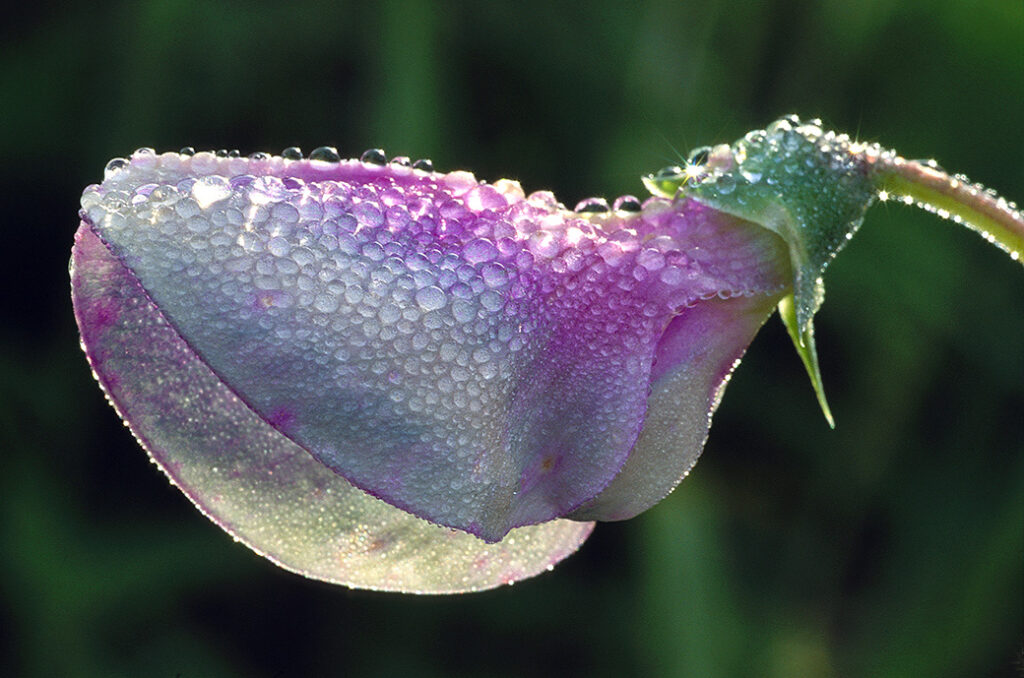